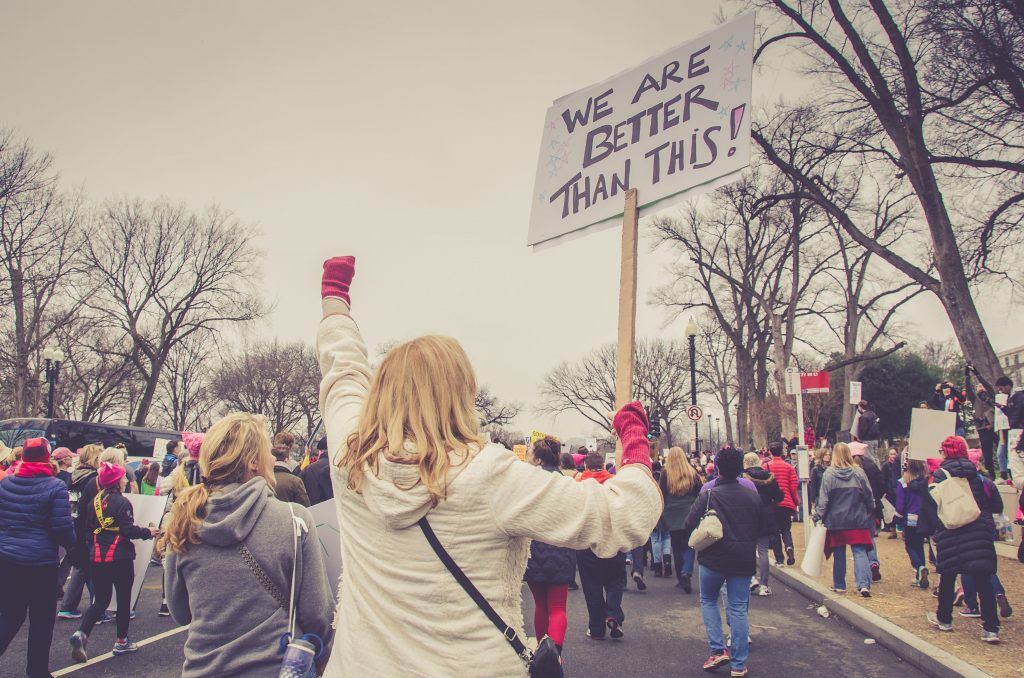 The Fall of Trump…

Humpty Trumpty sat on his wall,
Humpty Trumpty had a great fall,
All his kings’ horses,
and all his ‘Q’ mind-controlled followers,
Couldn’t put Humpty Grumpty Trumpty back together again…

END_OF_DOCUMENT_TOKEN_TO_BE_REPLACED

It was back in the early 1990s where I had the most amazing experience of the Golden Light that came through in the dream state.

It was all about God, returning home, and where I had originally come from with all the beautiful fond loving intimate memories that started flooding back into my awareness.

END_OF_DOCUMENT_TOKEN_TO_BE_REPLACED 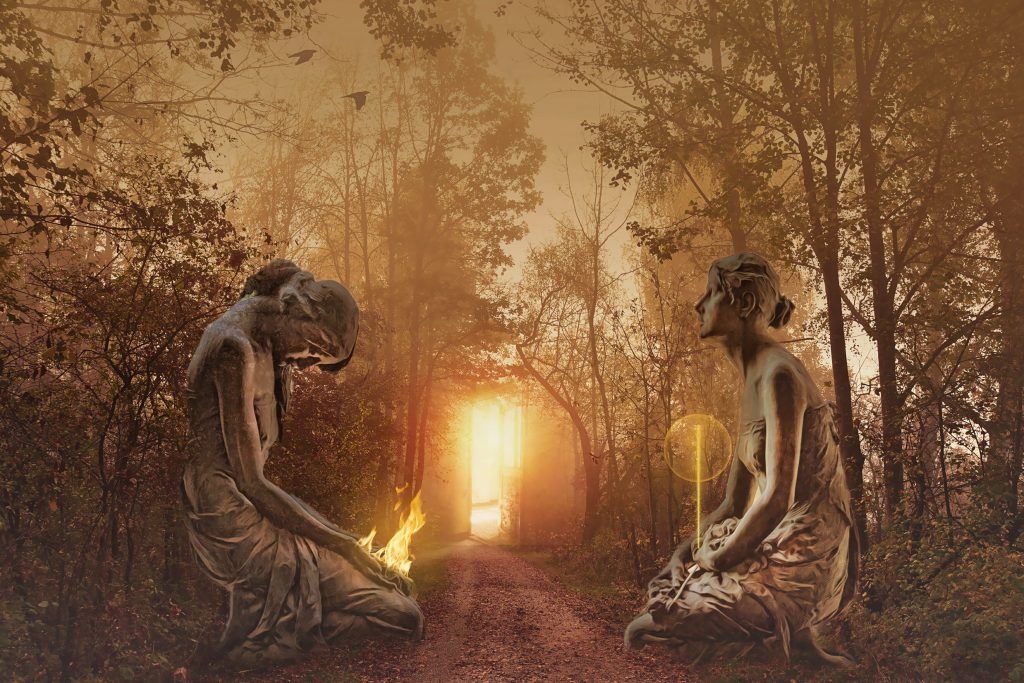 END_OF_DOCUMENT_TOKEN_TO_BE_REPLACED

It was back in July this year that I had a dream where Joe Biden had won the US 2020 Election. While I had this premonition dream there were high-profile psychics who were claiming Trump would win such as Betsey Lewis and Craig Hamilton-Parker.

Both of these psychics have placed a lot of weight on their predictions of Donald Trump winning the election.